If you’re a gearhead… this is for you!

NAMM (the National Association of Music Merchants) is where all the new music gear is announced for the year. It’s pretty chaotic, but it’s pretty fun too (in small doses.)

But if you couldn’t make it, I took some photos of some upcoming stuff you might enjoy:

Gibson wasn’t there this year, which was odd, and I wasn’t able to make it over to Fender (they were on another floor and I just didn’t make it up there,) but some of the smaller builders have some beautiful instruments: 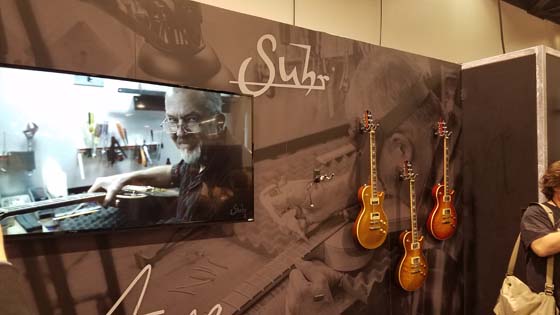 Suhr Guitars has a new single cutaway coming (AKA, an LP style guitar.) 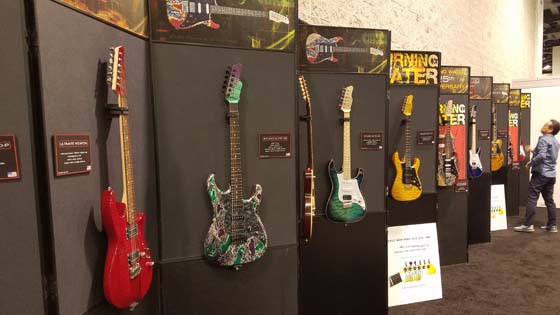 For Tyler Guitars, it's the 25th Anniversary of their classic "Burning Water" guitar.

Again, some notable absences (Mesa Boogie, Marshall had very little there) but one my personal favorites, Two Rock, had some beautiful new amps 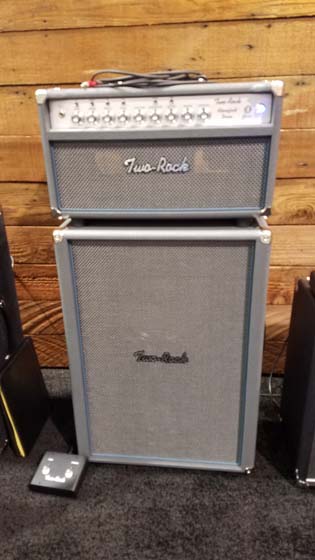 As you may know, I use a Kemper Profiling Amp quite a bit for live work and studio work. While they don't have anything new this year. I'm not sure what they might make new... it's a box 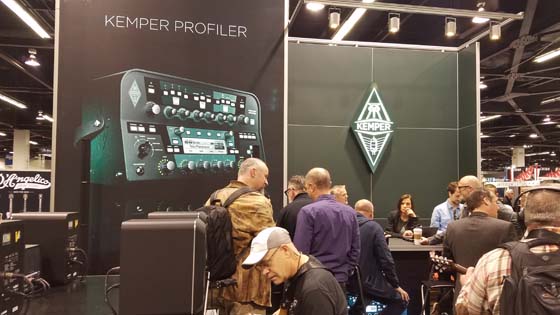 Looks like a new update from Scuffham Amps as well. If I have to use a plugin, this is the one I use 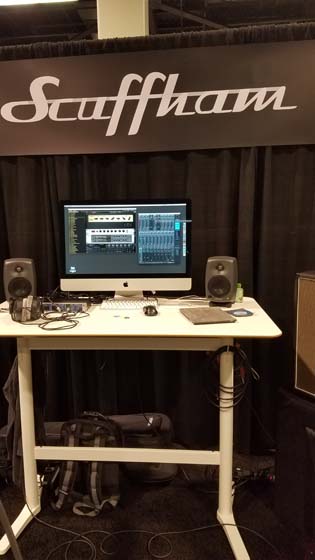 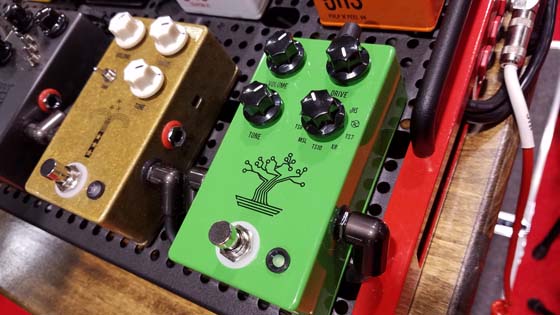 The JHS Bonsai is 9 Tube Screamers in one box! 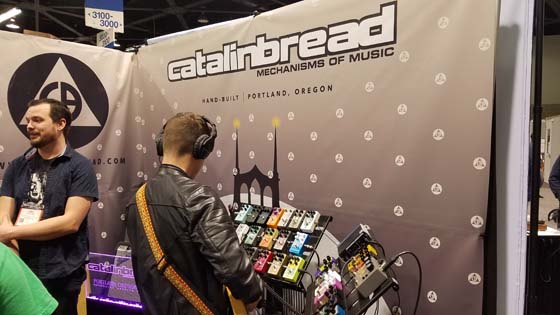 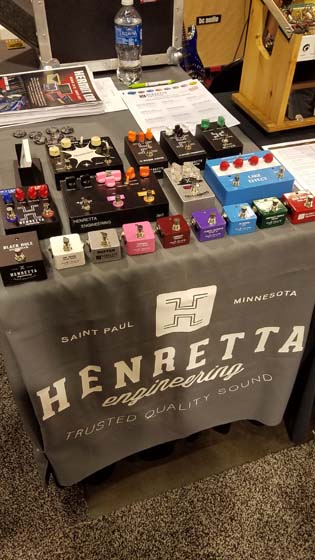 Henretta has cool little "cube" pedals. For set-and-forget stuff they're nice and compact. 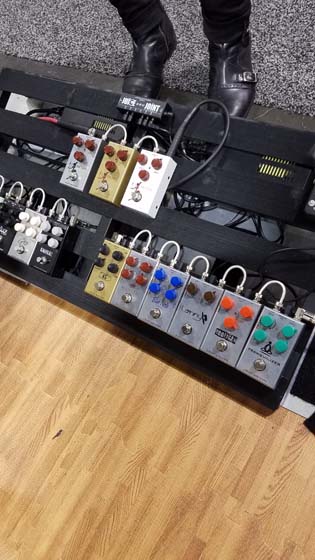 I REALLY dug the tones out of these J Rockett pedals. The 45 caliber in particular. 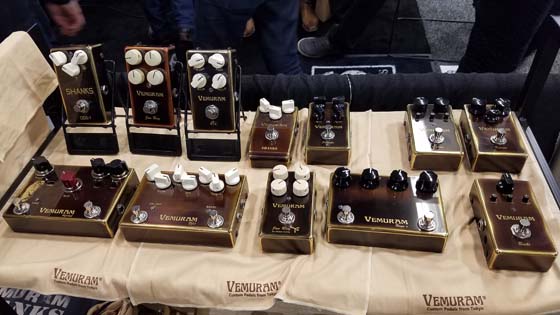 Of course, there's a lot more... but you get the idea. This is not place to try and listen to anything - it's way too loud in the event halls (and you're not supposed to turn things up) but it's cool to see what's on the horizon, and it's a great time to be a guitar player!