Laura, my wife, had a fantastic idea and posted the following on the BGU Facebook page:

Totally not blues related, but since it’s Valentine’s Day, I thought it would be fun to share how Griff and I met! 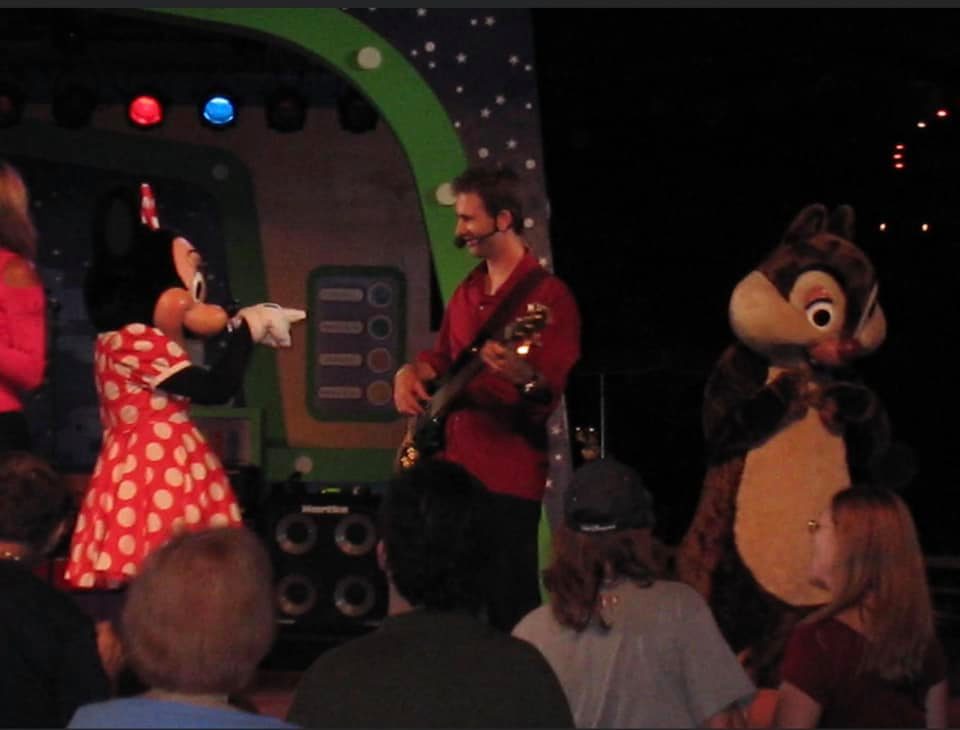 Many years ago, he played bass and guitar in 2 rock/cover bands called Voyager and Crown 5. Both performed frequently on the Tomorrowland Terrace stage at Disneyland.

I (Laura) was an Entertainment Stage Manager at that time and was in charge of the pro bands hired to play various stages throughout the park. Well..one night Voyager was playing…and I thought, “man…that guitar player is hot!” (He’s gonna kill me for that. Lol).

The rest is history! The photo was taken back in October, 2004.

The fun part is where you share the story of how you and your special someone met in the comments.

And have a Happy Valentine’s Day!