Improve Timing, Musicality, And Your Overall Understanding Of Music… Discover How To Read Music On Your Guitar…

In the modern era, guitar tablature, or TAB, has all but taken over written music for the guitar. And, to be honest, there are 2 really important reasons:

First, it’s much easier to read a number than a dot…

Second, there is no possibility of error. You are given a fret and a string, and that can only happen in one way. With most notes, there are anywhere between 1 and 4 or 5 ways to play them, depending on which position and which string you choose.

However, there are a couple of disadvantages to TAB as well:

For one, rhythmic notation is usually not included. If you want it, you have to use the standard notation in the staff above. Sometimes it is approximated in the TAB, but without noteheads, it can be a challenge.

Second, note names are never considered. While that may not seem like any big deal – and it’s not for beginners, especially – if you want to really make progress on the guitar, at some point note names and being aware of what note you are playing at all times becomes essential.

Regardless, most of us realize that at least a basic, working knowledge of standard musical notation makes us better musicians. Or, at least, more well-rounded musicians that are better able to communicate with other musicians who don’t use TAB and must rely on standard notation.

So, the aim here is not to turn you into an incredible sight-reader, ready to sit down at any recording studio around the world and read whatever is put in front of you – perfectly – the first time you see it.

To be honest, I could not do that after spending several years and thousands of hours trying.

Throughout my entire 30+ year career as a professional musician, I could count on one hand the number of times I’ve had to sight-read music, with no alternative available. And in every one of those situations I’ve had time to play through it a few times and figure out how I wanted to approach it.

But, I do use basic music reading almost every day along with reading TAB, and I would wager that I use my music reading skills in many ways that I don’t realize, much as you will once you have them by using… 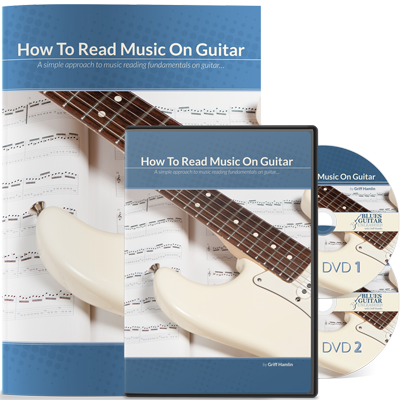 How To Read Music On Guitar is a simple, straightforward approach to learning to read music and put it on your guitar.

Inside the course you’ll get:

And even with all that, the course is fairly short and something you can get through in a matter of days, not years like you might have thought.

But if you feel like you need more to practice on, you’re in luck because with even the most basic of music reading skills, every piece of music you come into contact with because a new opportunity to hone your skills even more – if that’s your thing.

So Here’s What To Do Next

How To Read Music On Guitar is just $29 and you can get it instantly as a digital download or stream it from your own private Member Portal on your computer or mobile device (as long as you have an internet connection.) It never goes away and you can access it any time.

However, if you prefer to have me print out the manual I can do that for you, and there is also an option to get it on DVD for a few dollars more.

You can have the course however you prefer, just click the “Add To Cart” button that fits your style, and complete the secure checkout to get your copy today.

Pretty much.. that’s about it.

As always, you get my iron-clad, 90 day guarantee. If you don’t love How To Read Music On Guitar, just let my friendly helpdesk know and you’ll get a complete refund, no questions asked – and you don’t even have to send it back.

There’s no catch, no hidden continuity thing, and no shenanigans to be found. The order form is secure and you can rest assured that your privacy and data are safe. You’ve got absolutely nothing to lose…

Now Is The Time…

Putting this off until “someday” is just putting off success that much longer, and there’s no reason for that. If you really want to make improvements now, you have to act now, it’s that simple.

And with my 90 day, no-questions-asked-you-don’t-even-have-to-send-it-back guarantee, this is the perfect chance to strengthen those soloing chops and improve your ear using Trading Fours.

To get your complete copy of How To Read Music On Guitar just click the yellow “Add To Cart” button below with your preferred delivery method. Just as soon as your order is complete you will receive an email with your access instructions to the secure Member Portal so you can be creating exciting new blues solos in just a few minutes from now! 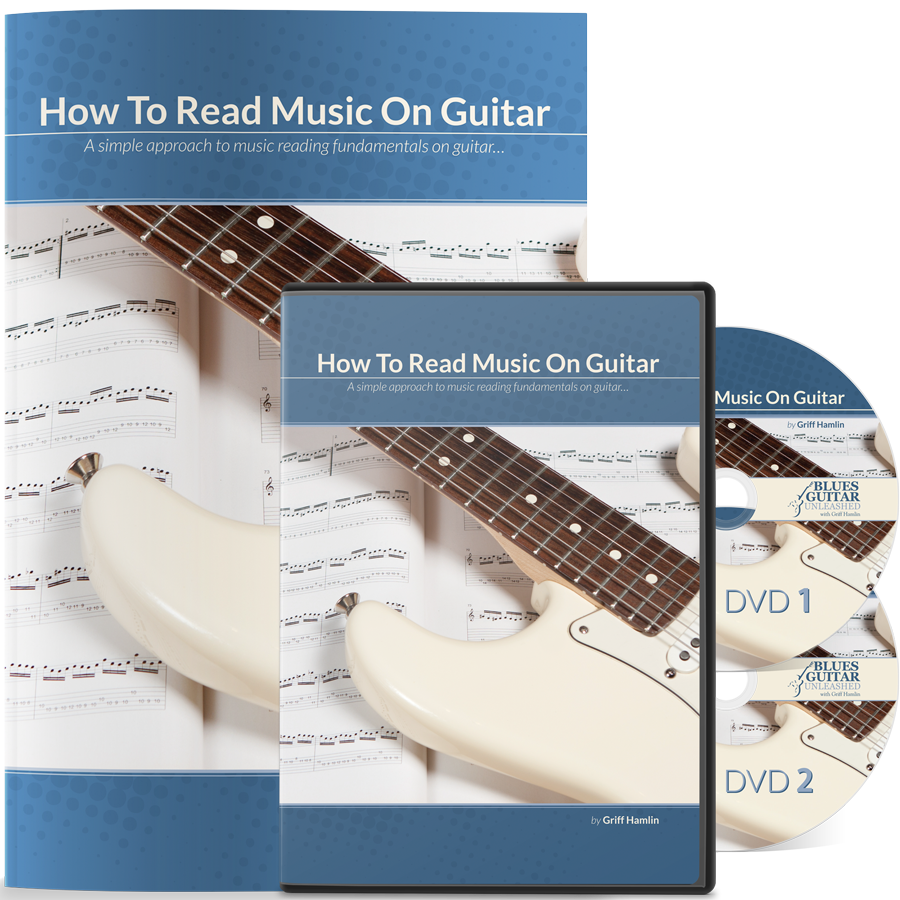 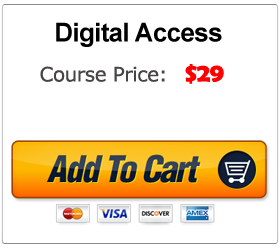 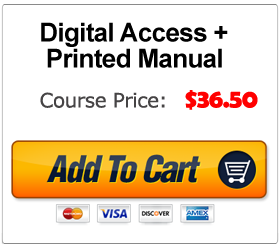 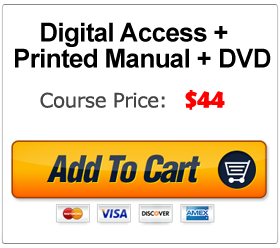 Now, In case you thought, “Oh, I’ll just scroll down to the bottom and get the scoop,” let me hip you to it…

I’m offering you a great chance to try my complete How To Read Music On Guitar course that will help you be a more well rounded musician and improve your timing and counting, for just $29.

There is over 2 hours of video and a complete manual for you to use as a guide (it’s a reading course, after all… you’ll need to read stuff 🙂

Sound good? Great! Then get yours here.