New Video Series Gives You The Tools To Create And Play Thousands Of Classic Blues Songs On-The-Spot, Just Like The Pros Do It.

Have you ever wondered how a bunch of musicians, who have never even met before (let alone played together before,) can get up on a stage and whip up an amazing rendition of “Sweet Home Chicago,” “Stormy Monday,” “I’m Tore Down,” or dozens of other blues classics?

But first, a warning…

You and I both know, there is a certain amount of practice and patience involved with playing the guitar, and if you think I’m going to unravel the mysteries of the guitar universe in 15 seconds and you won’t even have to pick up your guitar to do it…

But if you’ve got 20 minutes a day, I do have a system that has been working for me for over 30 years, and I’d like to share it with you because I think it will help you too.

And if it works as well for you as it has for my students, being able to play dozens, or even hundreds of classic blues songs, even if you’ve never heard them before, is well within your reach.

So with that said… let me show you…

Exactly What You’re Getting 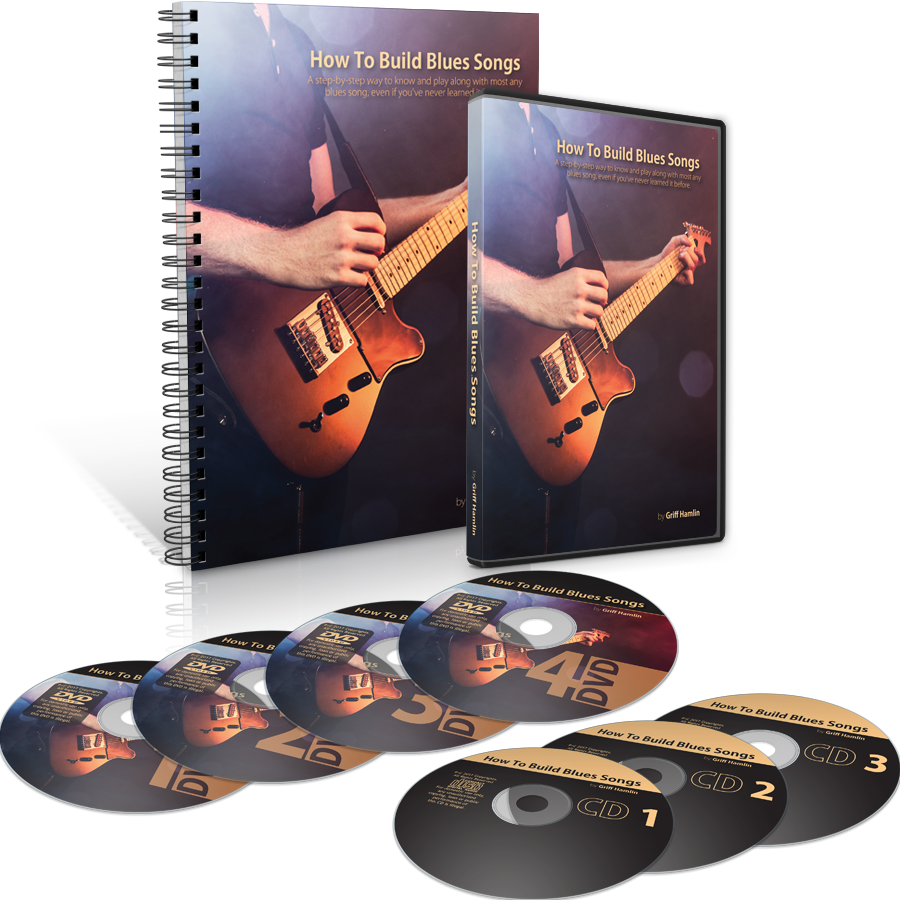 First of all, this isn’t some typical, “Hey, check me out!” type of guitar course where you keep hitting the fast forward button to get to the “good stuff” after the instructor gets done showing off.

(After all, we’re here for you, I already know how to play 🙂

This is over 5 hours of in-depth video instruction, and 114 play-along examples about the one thing you must master in order to be able to play almost any song on command…

I call it blues song form elements – the intros, the endings, all those variations on the 12 and 8 bar blues patterns… even bridges and breaks.

Those are the elements that every blues song is built upon. These are the foundational elements – the bricks that, when put together, create those blues masterpieces.

And I’ll not only show you every single element, I’ll walk you through it and give you a chance to play it with me and the band.

So by the end, there won’t be much that could stump you!

Imagine going to your local blues jam, and getting called up with some of the really good players – you know, the ones everyone wants to play with, but are also a little scared to play with…

You muster every last ounce of confidence you have to get up, only to have it skewered as the leader calls out a tune you’ve never heard of!

But what if, instead of a trainwreck waiting to happen… you asked the leader for the form and the key and how he wants to start it?

When he says, “No sweat, it’s a 12 bar quick change shuffle in C and we’ll take it from the five. Watch for the breaks after the first solo and we’ll end with a standard half step ending,” you realize that everything is going to be just fine because you know EXACTLY what to play and how!

I know, it used to sound crazy to me too. But I’ve learned and played hundreds of blues songs in my life, with my band and dozens of others… and it really can work that way.

At least, it can work that way if you know the pieces and how to put them together.

Or, imagine being in your car hearing a new blues tune on the radio (or even and old favorite) and realizing that you could pick up your guitar right now and play along because you recognize the 8 bar form that’s being used and you know how it goes…

And then, when the song goes to a bridge, you know what the chords are going to be before they even happen simply because you know how that bridge is probably going to go.

So, like I said, there’s a lot more to my How To Build Blues Songs course than meets the eye…

In fact, here are some of the things you’ll be getting:

So Here’s What To Do Next

It never goes away and you can access it any time, from any device you own. You’ll have access it via your secure member portal. Plus, there is no shipping involved – it’s super easy and you’ll have it within a few minutes of completing your purchase.

However, if you prefer to have me print out the manual I can do that for you, and there is also an option for DVDs and CDs if you want.

The choice is yours, just click the “Add To Cart” button that fits your style, and complete the secure checkout to get your copy today.

Pretty much.. that’s about it.

As always, you get my iron-clad, 90 day guarantee. If you don’t love How To Build Blues Songs, just let my friendly helpdesk know and you’ll get a complete refund, no questions asked – and you don’t even have to send it back.

If you were to try and learn this from me privately, you’d probably spend at least 20 lessons doing it, that would run you somewhere around $1500…

So to get this complete course, all the videos, TABs, audio playalongs, on-screen tab, and of course membership to the Blues Guitar Unleashed member forum… for $97 is kind of a no-brainer.

(and if you take the lessons from me directly you don’t even get a 90 day refund guarantee!)

There’s no catch, no hidden continuity thing, and no shenanigans to be found. The order form is secure and you can rest assured that your privacy and data are safe. You’ve got absolutely nothing to lose…

Now Is The Time…

Putting this off until “someday” is just putting off success that much longer, and there’s no reason for that. If you really want to make improvements now, you have to act now, it’s that simple.

And with my 90 day no-questions-asked-you-don’t-even-have-to-send-it-back guarantee, this is the perfect chance to finally be able to play almost any blues song, on command.

To get your complete copy of How To Build Blues Songs just click the yellow “Add To Cart” button below with your preferred delivery method. Just as soon as your order is complete you will receive an email with your access instructions to the secure Member Portal so you can be creating exciting new blues solos in just a few minutes from now! 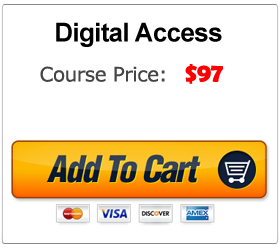 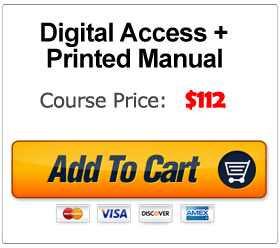 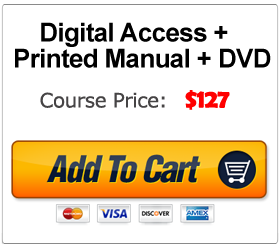 PS – In case you thought, “Oh, I’ll just scroll down to the bottom and get the scoop,” let me hip you to it…

I’m offering you a great chance to try my new How To Build Blues Songs course that will help you to be able to play dozens, if not hundreds of blues songs, even if you’ve never heard them before.

There is over 5 hours of video, 114 play along examples, plus a bunch of full length jam tracks to play along with.

Sound good? Great! Then get yours here.