Finally, those “other sounds” you hear from the great blues guitar players throughout history have been broken down into a sound Steve calls, Voodoo Blues. So join Steve as he walks you note by note through 3 killer solos that use the Voodoo Blues sound so that you can start putting these perfect notes into your own playing too…

The Sounds Were Always A Mystery… 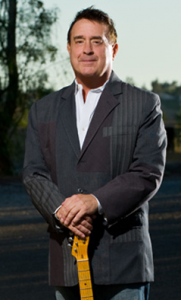 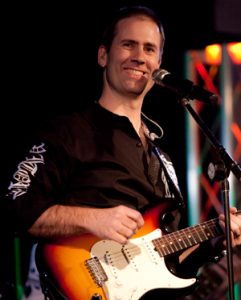 Sitting in my room trying to figure out what BB King was playing on a recording… and I just couldn’t figure it out.

I tried my minor blues scales, my major blues scales… heck I even tried the old, traditional major scale (which never works for blues but I figured it was worth a shot.)

And I just couldn’t get it.

In fact, it wasn’t until many years later that I ran into someone who could actually explain to me how that worked…

And that person, was Steve Trovato… who at that time was my private teacher at USC.

Fortunately for me, Steve loved the blues as much as I do (and with all the jazz going around that department… he was the only one, but that’s another story.)

Steve was the first person who talked to me about never starting licks on beat 1 – an important part of the “Voodoo Blues” sound.

It was a cool way of taking that same old minor pentatonic scale I’d been using for decades and tweaking just one note to make it into what Steve calls the “Voodoo Blues” scale.

And The Rest, As The Say, Is History…

For me, that was it. I knew the sound now and I started using it everywhere because it just worked all the time.

My playing felt like it got better overnight, and I’ve never looked back.

And the best part is that Steve and I have gone on to be great friends and colleagues over the years… and I’m excited to be the one to bring you his newest course… Voodoo Blues. 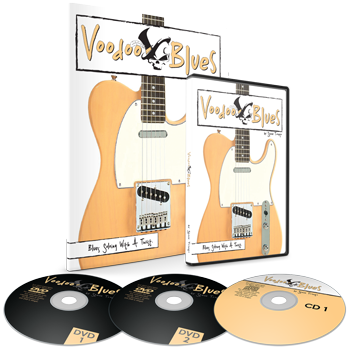 Here’s What You’ll Get With Voodoo Blues…

Just check out these great solos you’ll be able to play soon… listen carefully for those “sweet notes” when they happen. That’s likely the “Voodoo Blues” in action.

Solo 1 is a shuffle in the BB King style.

So Here’s What You Do Next…

Just choose which format you want and click the “Add To Cart” button to get started.

And if you just can’t decide… don’t worry because with every traditional DVD set, you’ll get the digital copy as well absolutely free.

As with all of my courses, if you’re not completely satisfied with Voodoo Blues for up to a full 90 days, just let us know and you’ll get a full, complete refund… no questions asked. And you don’t even have to send it back. But I know that once you get in there and start playing these incredible solos for yourself that you’ll absolutely love it.

Voodoo Blues, all 3 complete 24 bar solos (that's something like 50 amazing licks) plus the printed TABs and the play along tracks (full speed and slow speed so you can learn faster) is just $59 for the DVDs, and just $47 for the instant access Digital Delivery edition.

And don’t forget that you get the digital version free with the DVDs.

That breaks down to under $20 per solo for some brilliant instruction from a man who normally charges upwards of $350 an hour for private students (and people pay it… no joke!)

You simply won’t find anything like this anywhere else.

To get your copy of Voodoo Blues just click the yellow “Add To Cart” button below wih your preferred delivery method. Within moments of your order being complete you will receive access instructions to the Member Portal via email. So you can be playing these incredible solos in just a few minutes from right now! 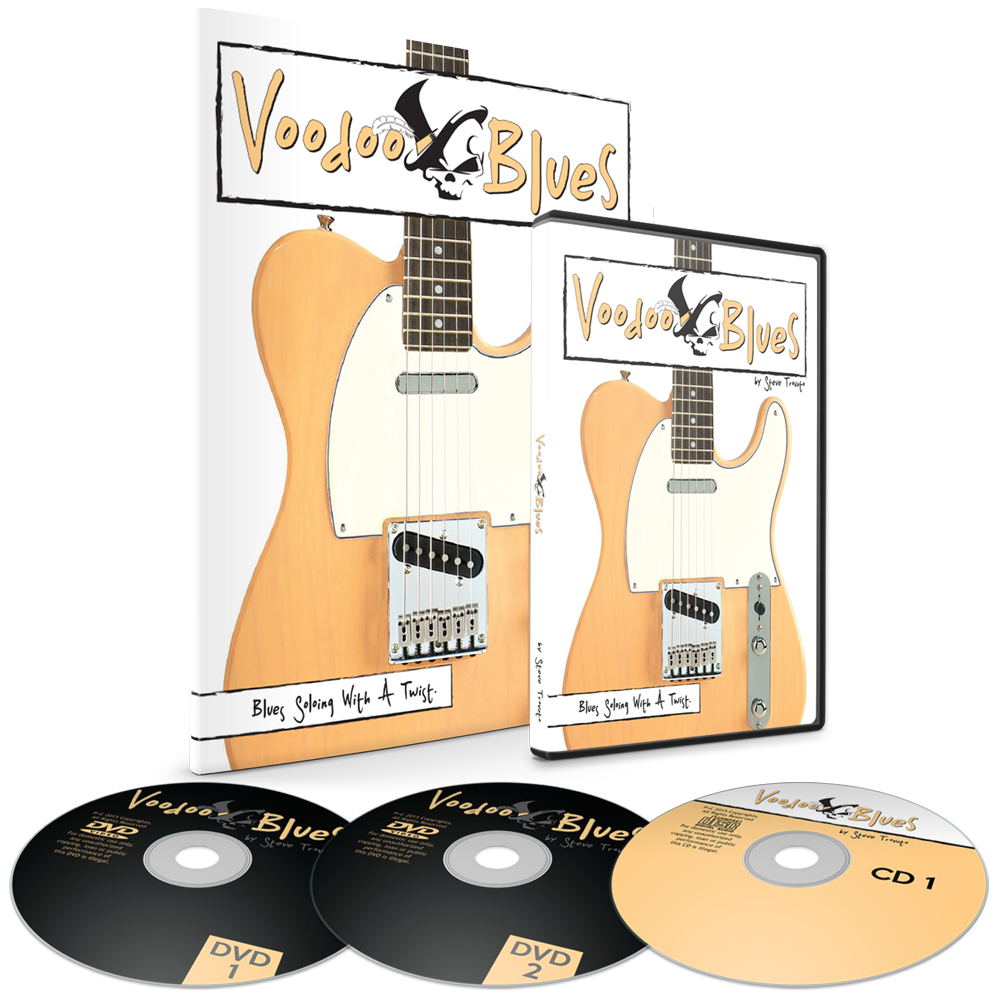 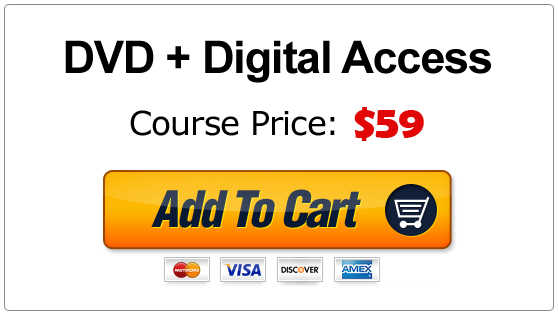 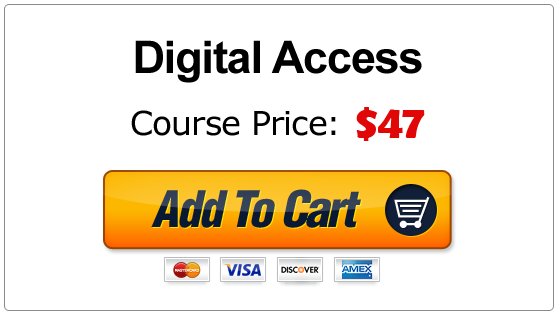